Many of the casinos online have tournaments, much as brick and mortar ones do. These may be slot tournaments, blackjack tournaments, poker tournaments or other types and can cost to enter or be freeroll ones where the entrance fee is free. In many cases, the freeroll tournaments allow you to buy in again for a small amount of money, so if you are knocked out early, it will cost you to reenter. Some of the tournaments have a guaranteed prize pool regardless of the number of individuals that enter.

Tournaments are a great way to turn a small amount of money into a big payback. Normally, the prize pool provides payouts to the top 10 percent of the entrants, but sometimes it can be as high as the top 20 percent or simply offer a first or second prize. One of the biggest benefits of tournaments, particularly poker and blackjack tournaments is that everyone starts with the same amount of money or stack of chips. You have an opportunity to play higher amounts without jeopardizing your bankroll. In poker tournaments, even the person with the big bankroll is on equal footing with the entrant who has limited funds, so these people can’t intimidate with bets that can wipe out your entire bankroll.

Playing in a tournament is often different in other ways from live play. For slot tournaments, you need to spin as frequently as possible in the allotted time given. You’ll also probably be making larger bets and seeing more wins, which can be quite exhilarating and fun. Slot tournaments are based more on luck than anything, but your reaction time can make a slight difference.  Since everyone starts with the same amount of money and are given the same amount of time, the machine payout is the deciding factor. 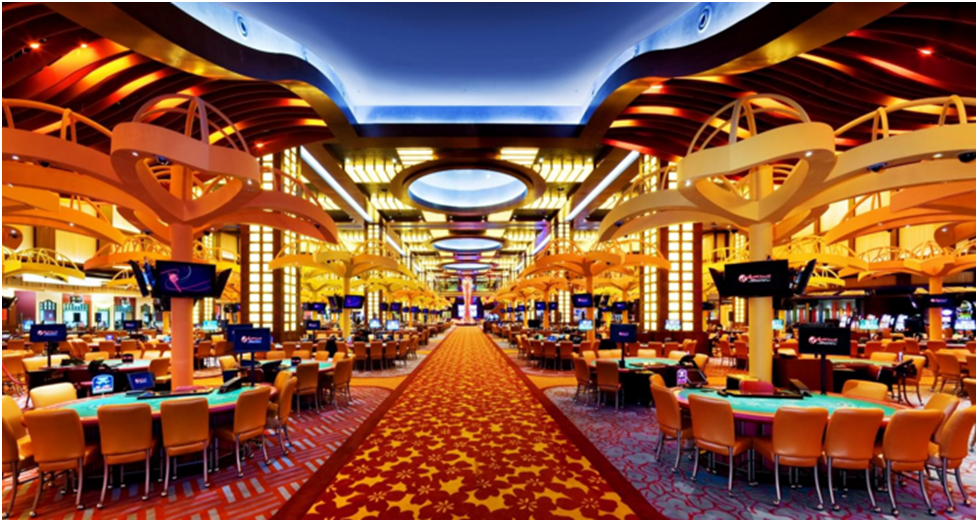 Blackjack tournaments require some skill, but often a different skill set from regular blackjack. The goal is always to end up with the most chips, so many players don’t use the same criteria they might for regular play and take risks by splitting face cards or doubling down on hands they wouldn’t normally play. They also tend to be more aggressive in increasing bets when they see a winning pattern occurring. While you might get chastised for splitting tens at a regular blackjack table, during a tournament, it’s part of the play.

Poker tournaments are the more popular online types of tournaments. Everyone starts with the same number of chips and unless it’s a rebuy tournament, where you can buy in again if you’ve lost all your chips, people with large bankrolls are playing on equal ground as those with smaller bankrolls. As with most tournaments, the number of players normally dictates the size of the pot and the number of places paid.

Tournaments can have a guaranteed prize pool, be freerolls, allow rebuys or have all these qualities. Freerolls are tournaments that don’t cost anything to play. They’re normally quite popular and one way to build up a bankroll if you don’t have any funds but have time to play. Even though they’re free, normally all freerolls allow you to rebuy into the tournament if you’ve lost all your chips.